UK Roads is the number one UK traffic app and the ONLY app to show live traffic incidents and over 3,000 traffic cameras from across the UK.

It was initially launched in 2011 for iOS (iPhone and iPad) and each year is updated with more features and traffic cameras. The Android version was launched in 2020. 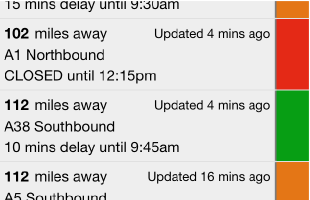 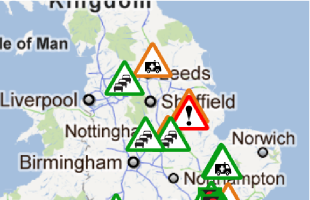 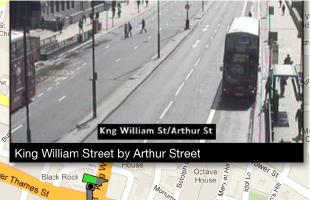